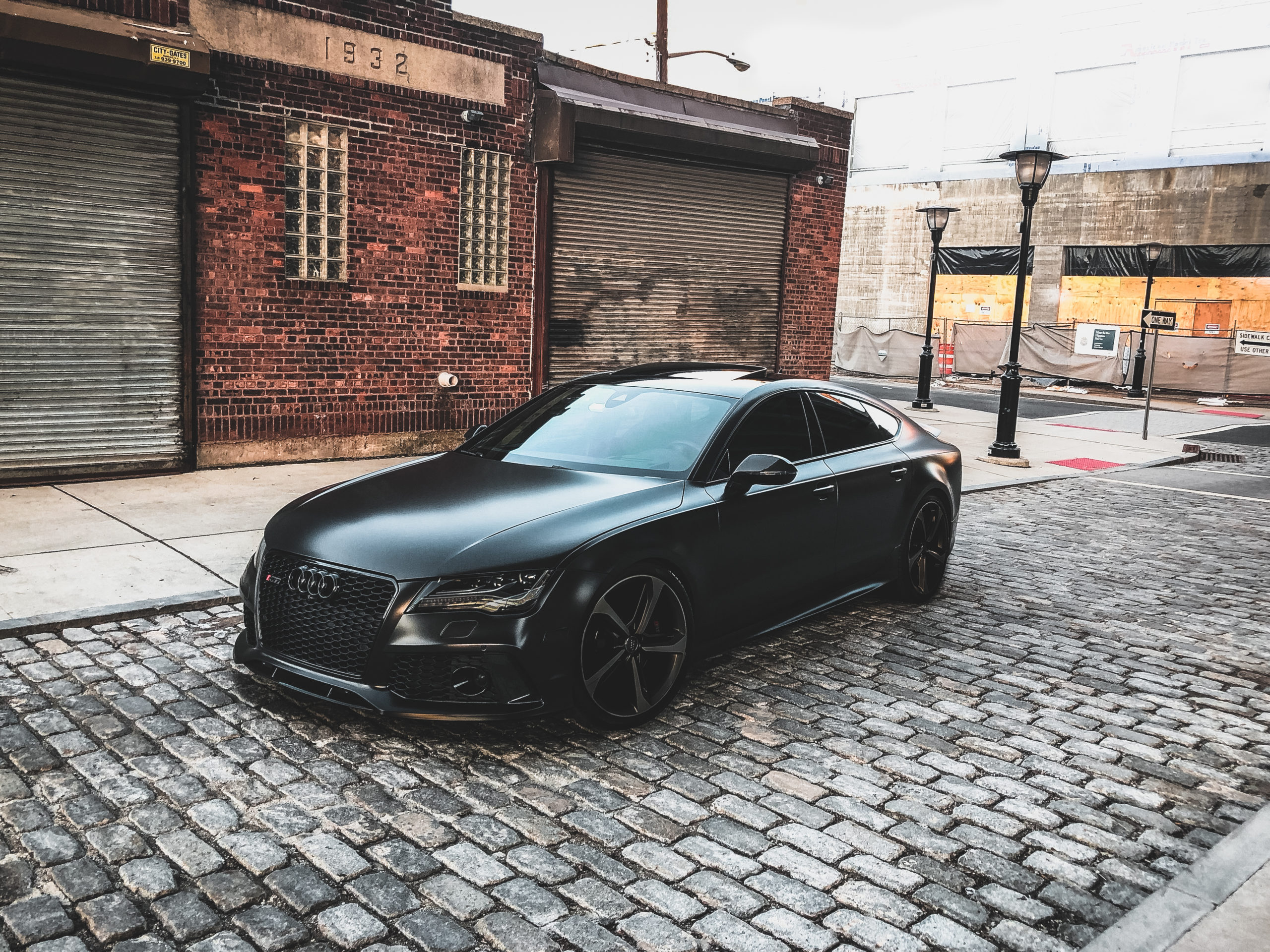 The start of First Hill Streetcar service on Saturday was a welcome addition to Seattle’s transit system and, according to Mayor Ed Murray, well overdue.

“We waited a little too long, in my opinion,” Murray said before the streetcar’s inaugural ride from Pioneer Square to the end of the line in Capitol Hill, “but we’re up and running.”

SDOT began constructing the $135-million project in spring 2012, primarily financed by Sound Transit and $2.5 million coming from the city.

The contract with Czech manufacturer Inekon had set a completion date for Oct. 7, 2014, which was then revised to June 2015 and then possibly in the fall. Due to its delays, Inekon ended up with $1.5 million in penalties before the First Hill Streetcar’s soft launch on Saturday.

“One of the issues that walked in my door when I first started was, this was not done,” Murray said.

For more than a month, streetcars had been seen running along the line during the final testing stage. The line connects Capitol Hill, First Hill, the Central District, the International District and Pioneer Square.

Project funding came from Sound Transit’s voter-approved ST2 measure in 2008. When Sound Transit realized the cost of running a deep tunnel through First Hill for its light rail project connecting Capitol Hill and the University of Washington would be too expensive, the First Hill Streetcar line was the compromise, said spokesman Bruce Gray.

“We make up for taking that out of U Link,” he said.

Murray told the Capitol Hill Times the Legislature made a mistake when it decided not to increase funding to put a light rail station in First Hill, with its sizable employment sector.

“That’s water under the bridge at this point,” he said aboard the moving streetcar.

While the First Hill Streetcar was delayed by more than a year, Murray said there was new technology involved that will be good for the city’s carbon footprint. The streetcars use an onboard energy storage system to avoid conflicting with King County Metro trolley cable lines in Little Saigon and can be activated while traveling downhill, generating power with regenerative braking.

Murray has been a Capitol Hill resident for the past 32 years and doesn’t get in a lot of driving himself, he said, due to his position.

“It wouldn’t be unreasonable at all for me to walk to the station, get off at Pioneer Square and walk to city hall,” he said.

Sure to be a frequent rider is Liz McCarty, a Seattle Central College student studying gothic design who lives in Capitol Hill, works in Pioneer Square and has a boyfriend in the International District.

“I have been super excited about this opening,” she said, adding King County Metro Route 8 tends to be unreliable. … “The magic day has finally arrived.”

A bonus for new commuters is that SDOT is offering free rides on the First Hill Streetcar line until its grand opening celebration, which has yet to be determined and is not anticipated until after the Lunar New Year on Feb. 8.

Murray and husband, Michael Shiosaki, speak with a First Hill Streetcar passenger following the end of the first ride on Saturday.

“I’ll be taking it regardless,” McCarty said, ” but I’ll happily use it for free until then.”

While the inaugural launch was inundated with heavy rain, streetcar project manager Ethan Melone said he was happy with the ridership he saw. SDOT waited until the first car reached 14th and Washington before releasing the additional streetcars. There will be four running Saturday about 15 minutes apart and five about 12 minutes apart during weekdays.

Until the free rides end, SDOT won’t be conducting ridership counts, he said.

For those wanting to hop a ride, First Hill Streetcar stations are at Broadway and East Denny Way, 14th and Washington and Occidental and Jackson. The line runs 5 a.m. to 1 a.m. Monday-Saturday and 10 a.m. to 8 p.m. on Sunday and holidays.

The Broadway Extension is at the 90-percent design stage, Melone said, and SDOT anticipates construction to start in late 2016. This will extend streetcar service north from the Broadway and Denny Station to Roy Street, with stations at Harrison and Roy streets.

“We actually have some federal grants in place, so now we need to secure the local match,” Melone said of the $26-million project.

That is proposed to be accomplished through a local improvement district along the Broadway alignment, just as SDOT did with its South Lake Union line.